The Richmond Group of Charities is a coalition of the leading health and social care organisations in the voluntary sector.

We work together as a collective voice to better influence health and social care policy and practice, with the aim of improving the care and support for the 15 million people living with long term conditions we represent.

We are passionate about bringing the patient and user voice into the very heart of health decision-making and to encourage and facilitate the kind of transformational change which will most improve outcomes and experience for people. We aim to champion the cause of improved outcomes and better use of health and care resources through person-centred, high-quality care.

The Richmond Group of Charities is a coalition of the leading health and social care organisations in the voluntary sector.

We work together as a collective voice to better influence health and social care policy and practice, with the aim of improving the care and support for the 15 million people living with long term conditions we represent.

We are passionate about bringing the patient and user voice into the very heart of health decision-making and to encourage and facilitate the kind of transformational change which will most improve outcomes and experience for people. We aim to champion the cause of improved outcomes and better use of health and care resources through person-centred, high-quality care. 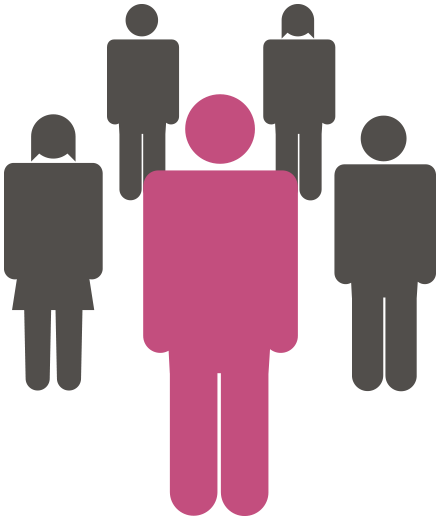 We have unique insights into how people with a range of different long term conditions live their lives and experience their care, and have the knowledge and commitment to help improve the quality of care for all.

We work directly with patients, carers and families affected by long term conditions and seek to clearly draw on their experiences in all we do. We also have direct expertise in both influencing and service delivery. So we can support - through both services and influencing activities-  transformational change which focuses on improved patient outcomes and experience.

We aim to be a close collaboration, based on long standing and strong relationships between people at all levels in the twelve member organisations, but we also work with other, external partners where this gives us greater impact. We are a critical friend of the health and care system, taking the side of users and patients, but keen to support and accelerate the development of evidence based, sustainable and innovative solutions to the many challenges facing health and care today.

We are here to help. 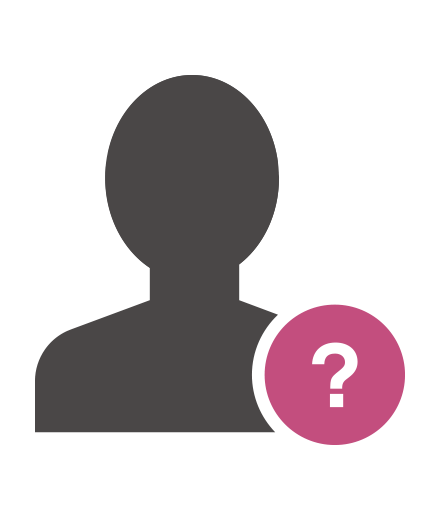 £7 in every £10 spent on health and social care is spent on managing long term conditions.

Long term conditions account for half of all GP appointments and 70% of hospital bed days.

Liam became CEO at Arthritis Research UK in November 2009. Under Liam’s leadership, the charity has undergone transformational change and emerged as a modern, third-sector organisation with the needs of people with arthritis central to everything it does.

In November 2017 Arthritis Research UK merged with Arthritis Care to become Versus Arthritis. As CEO of the merged charity, Liam leads an organisation dedicated to having an even greater impact on the millions of people living with arthritis.

Liam also has senior roles across the health and care sector including leading the Richmond Group’s Taskforce on multiple conditions, and as a commissioner on the Royal College of Surgeons’ Commission on the Future of Surgery. He's also a trustee of the Association of Medical Research Charities.

Liam has played a leading role in many of the major changes that have taken place in the UK’s health and medical research landscape over the last decade. He headed up the Office for Strategic Coordination of Health Research (OSCHR), a joint office funded by the Department of Health and the Department for Business Innovation and Skills, set up to develop a more coherent strategic approach to publicly funded health research. Prior to this he spent three years as chief executive of the UK Clinical Research Collaboration and was the first administrative director of the National Cancer Research Institute following 16 years’ experience of research management at the Medical Research Council and the British Diabetic Association (now Diabetes UK).

Liam became Chair of the Richmond Group in September 2019.

Neil was previously Deputy Director of Healthwatch England, leading work on maximising impact and increasing the influence of people’s experience on health and social care policy. He was Director of Policy and Communications between 2015 and 2017. Starting out in journalism on Parliament’s The House Magazine, Neil went on to work for the Chartered Society of Physiotherapy and for federated charities including Relate, as well as other membership organisations.

After completing a Combined Arts degree from the University of Leicester Michelle began working on community physical activity projects via a stint in local government. She then joined the national Walking for Health team under its stewardship of the Ramblers and Macmillan Cancer Support. Following this Michelle moved into the private sector, working for Intelligent Health and managing their innovative physical activity programme, Beat the Street. Michelle joined the Richmond Group in June 2017.

Eve manages our partnership programme with the Royal College of General Practitioners and Guys and St Thomas’ Charity to improve the lives of people living with, or caring for, people with multiple long-term conditions.

Eve has over 12 years of experience in health policy, research management and NHS quality improvement, previously working as the Associate Director of Research and Governance at the National Joint Registry. After graduating from UCL with a first-class BA in social sciences, Eve began her career working in the community sector, as an outreach worker with a homelessness charity. From there she took a role with the Royal College of Physicians and has worked in the field of health and care quality improvement ever since. She has also previously worked at The King’s Fund and the Healthcare Quality Improvement Partnership.

Being at the table

We believe that health and care will only be designed, led and delivered in the right way, if the people who rely on services can make their voices heard at every level. This is why it is one of our main aims to ensure that patients, service users, their carers, families and organisations are at the table when important decisions are made. We are hearing every day about what matters to the people we work for, and we are here to bring together the lived experience of people with long term conditions and the expertise of large health and care organisations.

Improving the lives of people with long term conditions

Our aim is to change the way people with long term conditions can use services provided by the health and care system. Too often, these services are uncoordinated, don't help people to stay as well as possible or don't help people to look after themselves. We think about policy solutions, but also bring our experience of practical service improvements to this challenge.

Preventable illness causes avoidable suffering. Many cases of long term illness could have been prevented through reducing people's exposure to risks, such as smoking, inactivity, alcohol misuse and an unbalanced diet.  Even people who already have a long term condition often benefit from changes to their behaviour around physical activity, smoking, alcohol use and diet. They need help to understand what they can do, and support to do it. It is never too early or too late to make a difference to someone's health and wellbeing.

Our impact and capability

Each year, our members reach and support over 21.4 million people in England.

We provide support to more than 554,000 callers through our national helplines every year

Evidence shows that people benefit hugely from the support of peers. Our 2,600 support groups are part of our core offer.

Our member charities distribute 19.3 million information guides annually to enable people to manage their conditions and feel in control.